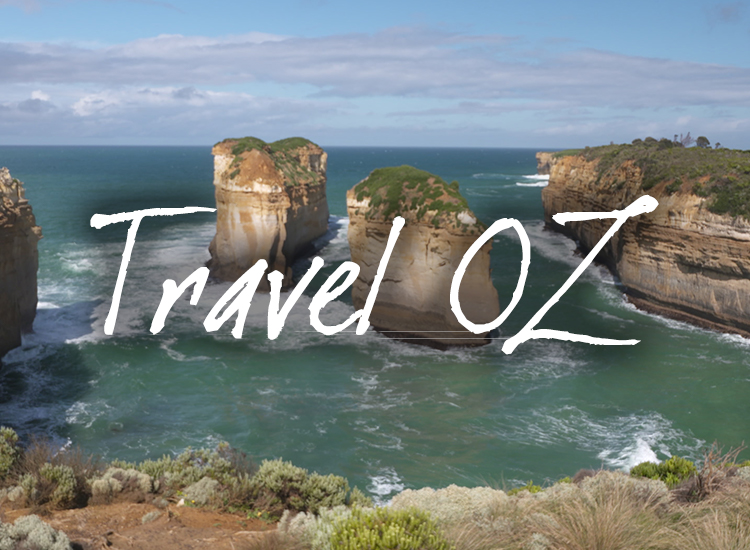 Australia’s premiere TV travel show is now screening for 9 hours a week on the Seven Network.

TRAVEL OZ can be seen in a 90-minute timeslot six days a week on 7TWO, with repeats on Channel 7 and 7FLIX.

The Seven Network’s commitment to Travel Oz comes as the Network extends its contract with producers Grainger TV through to April 2026.

“This is a programme that has a strong and loyal following” he says.

“Filming in these restrictive times of Covid has become a real challenge, but as border restrictions are eased we have been producing specials on opening states, such as South Australia, Tasmania and Victoria.”

Next week, the Travel Oz team begin filming a series of specials in Queensland, from the Gold Coast, Brisbane, Toowoomba, Ipswich, Southern Downs and Sunshine Coast right through outback Queensland to the Gulf of Carpentaria.

Separate specials on NSW, Western Australia and the Northern Territory are being planned.

“This is a programme that has a strong and loyal following” he says.

The Seven Network currently screen Travel Oz in a dedicated 90-minute timeslot every weekend on 7TWO, with repeats on Seven main and 7FLIX.

“Filming in these restrictive times of Covid has become a real challenge, but as border restrictions are eased we have been producing specials on opening states, such as South Australia and Tasmania.”

Grainger had just finished filming a special around the town of 1770 and the Barrier Reef’s Musgrave Island when Queensland introduced its border closures in late March 2020.

Since then, he’s produced a 5-part aerial series featuring Africa, Iceland, Greenland and the Scandinavian countries, commissioning local drone cameramen to film as Grainger and team were unable to travel. In total, Grainger TV produced 19 programmes in 2020 with a similar amount being planned for 2021.

Right now, the Travel Oz team are set to film another special in Victoria as their borders are re-opened, with shoots planned early February on the Great Ocean Road, Bendigo, Phillip Island, Yarra Ranges and Daylesford Macedon.

That programme is scheduled to air on the first weekend in March 2021. 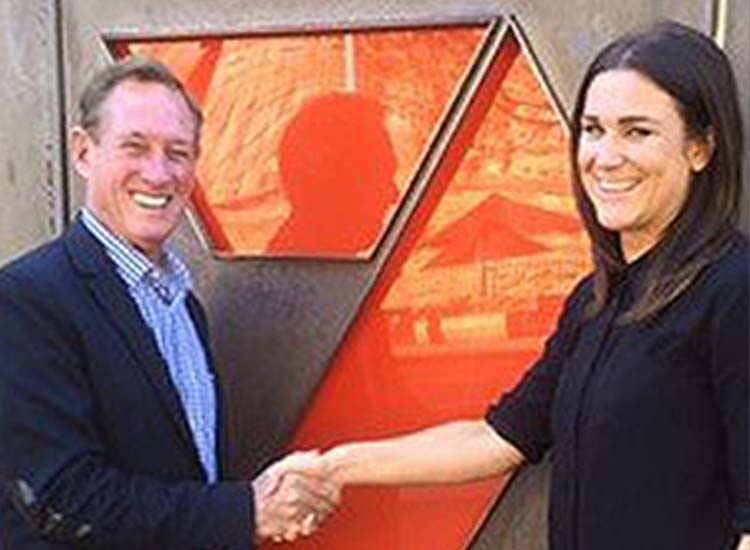 QANTAS has begun showing episodes of Travel Oz on its domestic and international flights.

This is the latest outlet for TRAVEL OZ, with the Seven Network now screening the program across 3 of its networks: Channel 7, 7TWO and 7FLIX.

Every Saturday, between 8am and 9.30am, 7TWO screens TRAVEL OZ, while Channel 7 screens new programmes on Saturdays over the summer break and 7FLIX screens it throughout its schedule.

Highlights from Travel Oz are also re-cut into 1-minute vignettes and fed to international web outlets such as Daily Motion, Flickr and Buzzfeed, plus Chinese outlets Toutiao and People.cn, services that reach 500,000,000 viewers.

Embracing the digital age, GraingerTV has also launched a new Instagram service STUNNINGLY SPECTACULAR which is focussed on travel, and will feature destinations filmed by the Grainger TV cameramen.

30-minute TV specials include Travel USA, to be launched at MIPCOM Cannes October 2017 featuring destinations such as Utah, Nevada and Texas.

Travel Oz is celebrating 10 years of production with its 130th episode, broadcast first by the ABC, then Nat Geo, and now the Seven Network.

Travel Oz is produced by Grainger TV, whose other programmes such as THE WHALE WHISPERER (the Whales of Hervey Bay) and ULTIMATE FREEDIVE: THE GREAT BARRIER REEF screen to in excess of 11-million viewers on Networks that range from Netflix and National Geographic to Inflight, the movie service that screens on International flights.

Grainger TV’s executive producer is Logie-winner Greg Grainger, who has just been awarded the ASTW Award for Excellence 2017 as Best Travel Presenter.